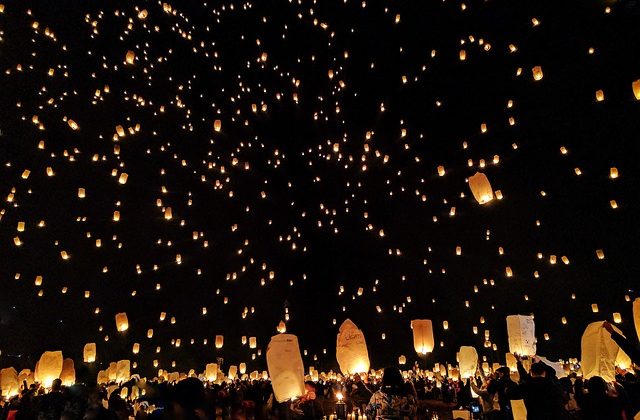 This is the day after the Solstice.  Happy New Year, I guess, to us Pagans.  It’s still dark, but the days are getting longer again.

I don’t really feel the need for a brain dump today.  Maybe my thought process is no longer full of sh*t.  Every now and then, though, I do dig up a piece of Scientology-think that needs to be flushed out.  That hasn’t happened lately.  Maybe I’m finally sane.

Well, except for the fact that I believe in extra-terrestrial life, and somehow even the sanest scientists feel they have to come up with justifications for thinking that way.

But in this world, some craziness is acceptable, just because so many people believe the same thing.  Like a virgin giving birth to the son of God — with a capital G.  But if you disbelieve that, you’re evil.  A thing of the devil.  Satanic.  People get quite vigorous about it, even though there’s not as much empirical proof of that as there is for extra-terrestrial life.

Fortunately (thankfully), I’m free to believe (or not believe) whatever I want, and I don’t have to justify it to anybody.  Not even my god-fearing, Christian family.  I love them, of course.  But some of their beliefs just stifle my mind.

As they were (originally) meant to do.

If you look back — way back — into history, any time you had a priesthood, it was all about who had the power.  If everybody knew you could control your world by controlling your mind, no one could have power over you.

I think that’s what the Christ was all about.  He said we could do all the things he was reputed to do — turn water into wine, feed 5,000 people with a couple of loaves of bread and a few fish, walk on water.  But then some men got together and decided what the religion was going to be about.  They put all the power into the hands of priests and bishops and popes.

That’s not what I signed up for.

So I’m back to being pagan.

Happy New Year.  It’s the returning of the Light.  Days are getting longer, and that’s every bit as good a reason as Christmas to celebrate.