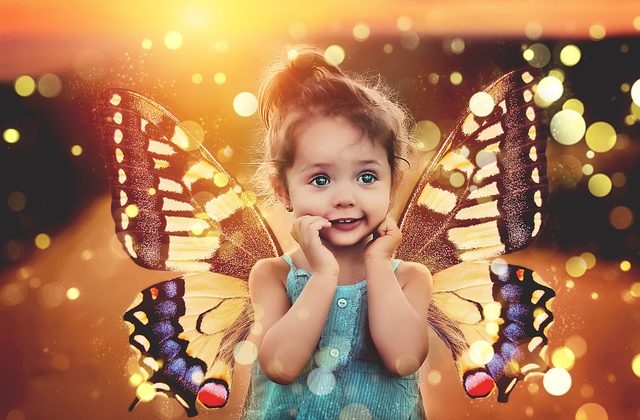 There’s nothing interesting happening  in Scientology right now.  I’m just waiting for Hanan Islam’s trial on November 21st.  That might be interesting.  Which leads me to wonder — is Scientology unnecessary?

There are other interesting things happening in the neighborhood, such as a group I recently joined, which ties into my love of books: Friends of Cahuenga Library.  I’ve always loved to read.  It’s what got me into Scientology in the first place.  I read about it as a child and actually believed what Old L. Ron was saying.  And because it was in a book, I thought it was true.  He made it sound so real.

But it was fiction, pretending to be science.  And my young mind — though smart enough to read — hadn’t developed the street smarts a person needs in order to realize they’re not going to see unicorns, dragons, and Cheshire cats on a trip to the real-world zoo.

I hope I never become so cynical that I fail to see the magic and wonder that permeates life in the real world.  Just because Santa Claus doesn’t actually come down the chimney to leave gifts doesn’t mean the holiday season isn’t magical.  Regular human beings weave their own brand of magic this time of year, even though they don’t still believe in Santa Claus.

Likewise, just because Scientology doesn’t actually create super beings doesn’t delete all the magic that exists in human potential.  Human beings are capable of some pretty wondrous things.  Old L. Ron used this attribute.  He invented Scientology as a way to take credit for the innate abilities people already have.

Now that I’ve been in the real world for a few years, I can expand on that realization.  All of Scientology is “an unnecessary action.”  People don’t need it.  They’re already wondrous and magical, just as they are.

So is Scientology unnecessary?  I’d say yeah, it is.  What’s your opinion?