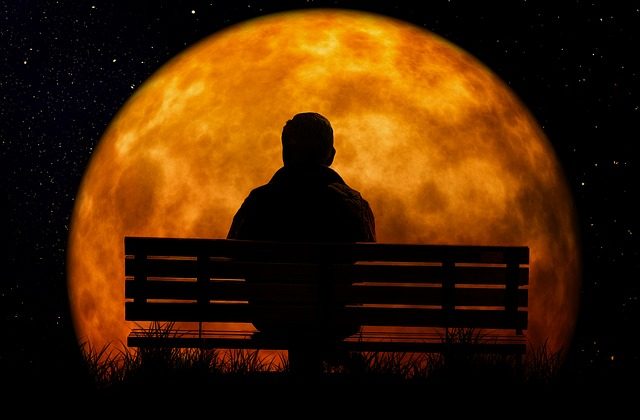 If Scientology is gaslighting you, the first thing you need to know is that your mind is probably perfectly healthy and that you’re not going crazy.

What Scientology used to do (but can’t do now, because of how the internet connects people to each other) was isolate a person and scare them half to death, making them think they’re going crazy — becoming paranoid.

No, you’re not paranoid.  They really are doing this stuff.  They’ve got “scripture” on how it’s done.

People used to think they couldn’t tell anyone what was happening, because others would think they were crazy.  That’s how they become isolated — by not talking to other people about it.

Well, that’s over.  There are a whole bunch of us out here who have had the same thing done to us.  We know you’re not crazy.  It’s Scientology that’s nuts — specifically their Office of Special Affairs (OSA), whose job it is to execute the dirty tricks.

They come up with whole programs to make people think they’re going nuts.  The most famous Scientology gaslighting project was Operation Freakout, whose purpose was to get Paulette Cooper committed to an insane asylum and/or prosecuted for terrorism.  It didn’t work though.

FBI agents raided Scientology in 1977 and found the written program.  Written?  They were stupid enough to put the whole program in writing?  Yeah.  They shoot themselves in the foot a lot.  And they claim to be the upper one-tenth of one percent of society, while the remainder of us poor “Wogs” and Exes are stupid.

People buy into that elitist propaganda like crazy.  That’s how Hitler gained traction in Nazi Germany.  All those poor suckers who never quite recuperated from the hyperinflationary aftermath of WWI fell for it.  They were tired of being low man on the totem pole.  They’d much rather be a member of the “Master Race.”

Scientology’s Master Race is called Homo Novis.  That’s what you’ll be after you get your super powers — which, by the way, can only be attained by crossing the Bridge to Total Freedom.  They call it “going up the Bridge,” because you’re ascending to this higher state — Homo Novis — and leaving the inferior homo sapiens in the dust.

When you’re down in the dumps after some unhappy incident that’s “ruining your life” (which they’re trained to wangle out of you), wouldn’t becoming a super being with super powers appeal to you?  LOL!  Even on a regular day, super powers would be nice to have.

Well, having experienced Scientology deeply — I was in it for 40+ years — and knowing a bit about history, I’ve established a few perimeter alarms around my mental encampment.  Every time I hear the word “elite,” for instance, a loud cowbell jangles in my mind.  Elite?  Oh yeah?  Somebody’s claiming to be (or promising to make you) superior to everybody else?

But you have to examine the context.  Some people really do have superior abilities in their chosen fields of endeavor.  They’ve worked on it and practiced for years to get to where they are today.  Like Mikhail Baryshnikov, Steven King, George Lucas, and a host of others, for example.

It’s the combination of being superior, plus looking down on others — considering them inferior — that’s highly suspect.  That’s when my mental cowbell jars my hackles to rise.

Sometimes it’s not always as heavy-handed and ham-fisted as Scientology is.  Subtlety is not one of Scientology’s strong suits.  In fact, they are taught not to be subtle.  In Scientology you’re supposed to “impinge.”  They never heard of the concept that sometimes less is more.

With Scientology gaslighting, their heavy-handedness is a dead giveaway.  The way somebody took a crowbar to the boarded-up door at the side of my shop, but then stopped short of actually tearing it down, is what passes for subtle in Scientology-world. 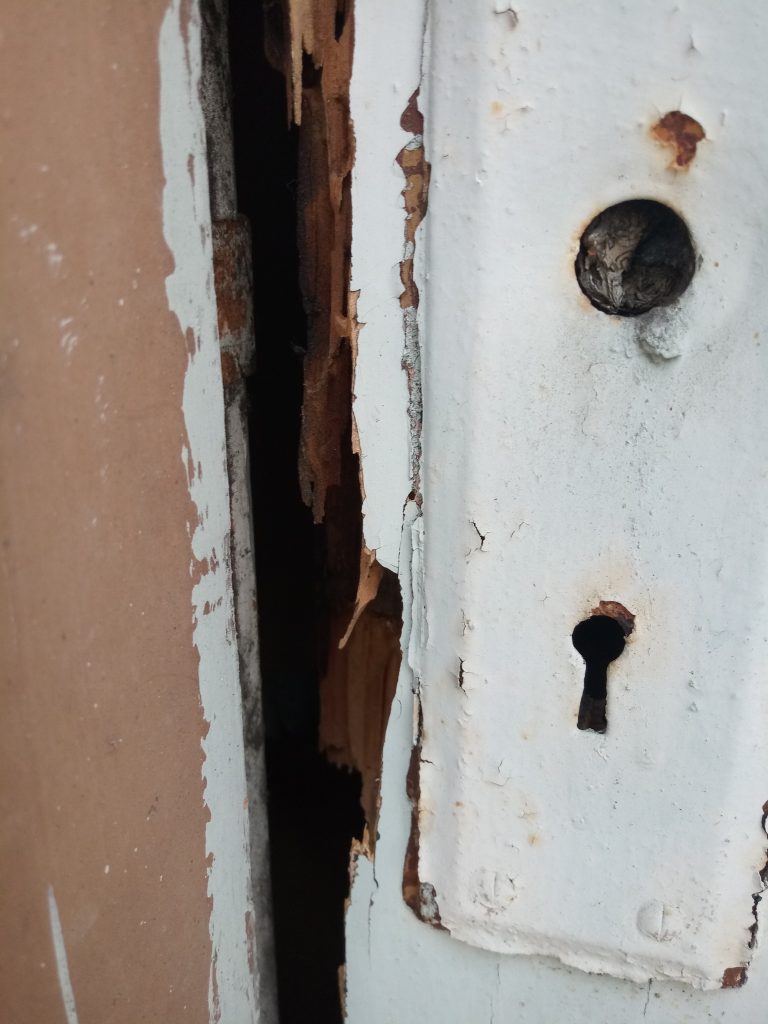 As long as they use L. Ron Hubbard as their role model — and they will, because that’s what being a Scientologist is all about — they’ll never understand.  They can’t see themselves the way the rest of the world sees them.

This is actually a good thing, when I think about it.  Their viewpoint of themselves isolates them from the rest of the world.

And that’s a very good thing.