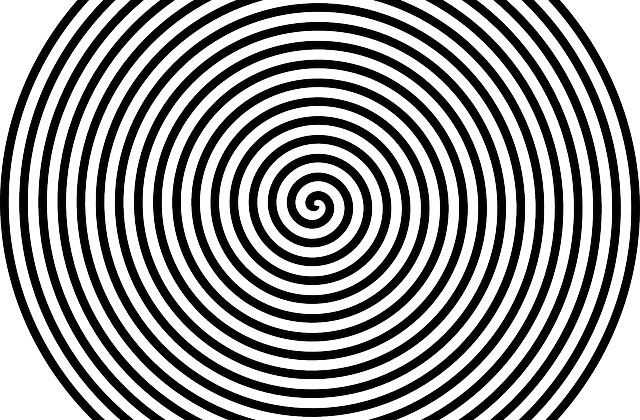 Some people never get over their Scientology cult experience.  They jump right out of one cult and into another.  Quite a few ex-Scientologists I know are a now in a political cult.  They can tolerate no divergence of opinion within their group — even though they may say they embrace such diversity.

If you want to stay friends with them, you have to agree with everything they say.  I’ve had more than one of them introduce a political topic that comes up in my news feed — and then they’ll prohibit any comments that don’t agree with their opinions.

And when I don’t agree with them, I’m a troll?

I’ve often wondered why ex-Scientologists seem to gravitate towards other cults and groups that exhibit similar cult-like behavior.  Steven Hassan hits the nail on the head in his book, “Combating Cult Mind Control,” when he describes some of the problems ex-cult members have — one of them being “continued dependence… on others for direction and authority.”

Ex-cult members are vulnerable that way.  They are liable to fall under the influence of anyone who comes along who speaks authoritatively enough — never mind that their opinions are uninformed.  Making decisions is painful for ex-cult members.  That’s probably how they got sucked into a cult in the first place.  There was that illusory comfort of having all that pesky decision-making taken care of for them.  All they had to do was obey, and everything would be OK, right?

So I find that many of my ex-Scientology friends have jumped out of that cult and into another.  I did it myself when I briefly became an MLM junkie.  Those are cults too — which depend on your recruitment of others for their growth.  All you need is the combination of somebody who’s in a vulnerable frame of mind where he/she finds decision-making difficult, plus another person who’s only too happy to make the decisions for them.

I’ve been unfriended on Facebook and accused of being vitriolic by a person whose vitriolic and very vocal, uninformed opinions I’ve been enduring for years — staying quiet “to keep the peace.”  I finally had enough.  I’m feeling quite relieved at this point.  We should have done this years ago.

She’s proven she hasn’t gotten over her cult experience by the solution she used to whatever problem she was having with me.  Disconnection is a Scientology cult solution.  In the real world, intelligent people talk to each other, especially when they claim to be friends.  So I guess she wasn’t, was she.

Boy, my comments must have been really effective, for her to have to disconnect from me so explosively, and to post such a long justification about it afterwards.  Was she losing her charismatic grip on all her yes-people?  She must have had to make some emergency repairs to her echo chamber.

She also claims to have a best friend who belongs to the other political party — whom she keeps around so that she can stay balanced.  Well, it’s not working.  Neither is the rhetoric — which people of color and other minorities will recognize — you know, the one that goes, “some of my best friends are (fill in the blank).”

Cult thinking is dangerous to freedom of thought, and I’m afraid they may not find this out until it’s too late to reverse it.