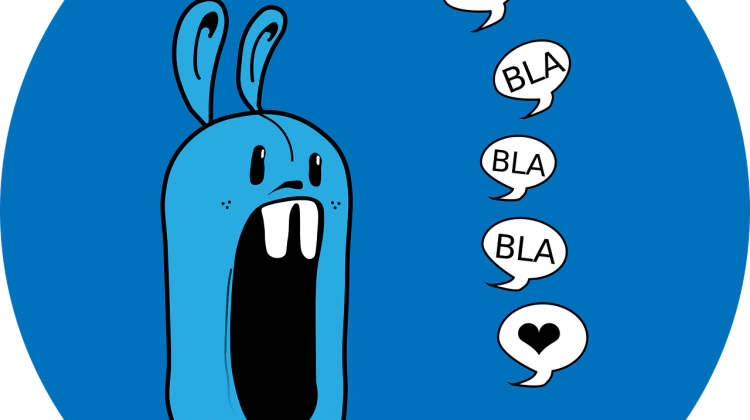 I’m a Gemini.  They say Geminis are chatterboxes; I’ve always been the quiet type though.  But put a pen in my hand and give me some paper, and I become a veritable magpie.  I can write about anything.

Why, then, do I choose to write about Scientology gaslighting, fair-gaming, and abuses?  Well, they say you should write what you know.  I spent well over half my life involved in that mess, so why shouldn’t I write about it?

Ya know, I should probably write about how Scientology gaslighting affects me mentally.  I should probably say how one internet expert says you should spend 20% of your time writing and 80% promoting your writing.  So let them go ahead with their little gaslighting, because (1) it gives me something to write about and (2) it gives me an excuse to spend the other 80% of my day spreading the word about what they’re doing.

Let’s see… does anybody know any new social media sites where I can share what I’m writing?  (Let me know in the comments section.)

As much as I’d like to, I probably shouldn’t bait or troll them.  Just stick to pointing out the truth about Scientology gaslighting and their other abuses.  I could write up all the things I’m tempted to do, and then change my mind and say, but no, I won’t do that.  I’ll just stick to being a hairdresser.  Maybe write my great American novel.

Hey, Scientology!  If I stop talking about you, will you stop messing with me?  My experience says no, they won’t.  So I might as well talk, if they’re going to mess with me anyway.  There’s no profit in shutting up.  I have no incentive to do so.

The trouble is, with me, they only have the “stick.”  They no longer have the “carrot” — you know, awarding me training or giving me permission to co-audit for “free” (or just paying for Case Supervisor time) — because I don’t want those things anymore.  The so-called Bridge to Total Freedom is a bridge to total nowhere.

They can’t even appeal to my status sense.  Giving me status within their universe means nothing in the real world.  Even if they gave it to me, it would be fleeting at best — when they could revoke it again in the blink of an eye.

They don’t know how to control me.

I wonder if they ever thought of buying me off.

I wonder if I’d take the money, if they did.

They say everybody has a price.  I’d like to think mine would be prohibitively expensive, even for them.

You know, all they would have had to do was treat me decently in the first place, and I never would have left.  You know, pay me for my labor.  They say auditors are the most valuable beings in the universe.  Well, why didn’t they put their money where their mouth is?

Why didn’t they let me train and co-audit, the way the policy says, while I actually wanted to?

Why didn’t they let me have contact with the outside world — and days off to have time to do it?

Will they do any of those things for the few people who still remain to them?  Doubtful.  I think the way they operate is abusive.  They take unfair advantage of people.  So the way Scientology gaslighting affects me is it just makes me want to talk about it more.  If they’re going to keep abusing people, why shouldn’t I keep talking about it?