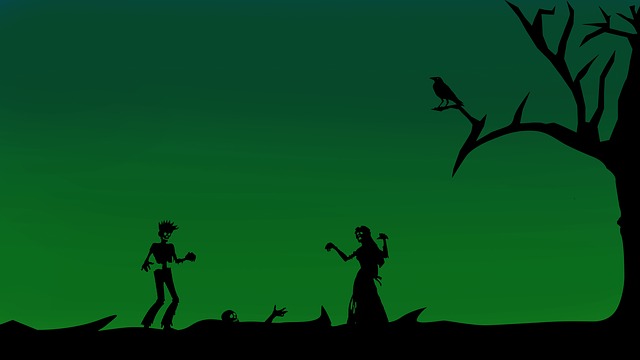 People wonder all the time, “how is Scientology still alive?”  When Anonymous said in 2008 that one of their goals was to dismantle Scientology in its present form, I thought it was an impossibility.  Back then, Scientology looked to me like an all-powerful monolith.  I had no frame of reference in the real world.

But now that I’ve been in the real world for the better part of two decades, I can look around and compare Scientology now to what it was then.  And there’s no question.

It has actually happened.  Scientology has been dismantled.

The red and green volumes are gone.  They were a compilation of all the written “tech” and “admin” processes and procedures of Scientology.

At least one whole international executive stratum of Scientology is gone.  There is now no system of checks and balances standing between wee Davy and the fascistic implementation of his narcissistic orders.

The basic books have been altered beyond recognition — or at least changed enough so what’s left can be copyrighted as whole new publications, “based on the works of” Old L. Ron, who, if he’d been a better writer, wouldn’t have had to invent his own religion in the first place.

Look at J.K. Rowling.  She became a billionaire from writing her Harry Potter series.  People actually wanted to read what she wrote.  She only lost her billionaire status because she gave away lots of money — another thing Old L. Ron would never do.

So Scientology is not really alive, per se.  Let’s just call it undead.  Undead Scientology probably has a lot to do with the P.T. Barnum discovery relative to the birth rate of suckers — proven after years of testing, no doubt.  Old L. Ron made an informal study of P.T. Barnum’s methods, when he used to hang out at carnivals.  You can hear him talk about it on some of his Briefing Course and Study Tape lectures.

Undead Scientology has extracted so much money from so many people that they now have a huge pile of it.  It wouldn’t take much investment expertise to keep it going for years.

What undead Scientology has now is only a façade — but with the money they’ve sucked out of people — and with hardly any overhead, since they don’t pay their staff — they can keep the façade going for quite some time.

They can use their Sea Org slave labor to “renovate” a building here and there, and make a lot of fanfare about cutting the ribbon for the grand re-opening — get the photo op and photoshop people into the picture as needed, to make it look like undead Scientology is in great demand.

It’s all smoke and mirrors.  There’s no life behind it.

Many of their formerly live events are now pre-recorded re-runs.  In fact, their whole Scientology TV production is a string of recorded events.  They even have recorded phone calls they use to invite people to these undead events.

So the truth is, Scientology is not still alive.  It’s undead.  Zombie Scientology.  Anonymous has won.